The Underrated Places to Discover in New Zealand: 5 Travel Ideas

Underrated places in New Zealand should be known to a first time visitor. This becomes even more important if the visitor happens to be an explorer and wants to connect with a place in all its solitude. If you want to explore all of the wonders that New Zealand has to offer but don’t want to be surrounded by a mad rush of tourists – Don’t worry, you’re not alone.

New Zealand is home to a lot of hidden gems. The underrated places in New Zealand are far too many. As a traveler, you should be aware of the lesser-known places of the land down under. New Zealand as a travel destination is the ultimate dream of every nature lover.

Heading to the off beaten track is the ideal way to experience the country of New Zealand, especially if you want to keep costs low. While the big cities and tourist attractions may be expensive, there are plenty of underrated places in New Zealand that one can enjoy.

Here are just five of them –

Get your Tolkien on in Hobbiton

If you’re a big fan of the books of J.R.R Tolkien or even just the movies they were adapted into, then you simply must head to Hobbiton in Matamata.

Sir Peter Jackson, the director of the Lord of the Rings and Hobbit movies, noticed this stunning piece of land from his helicopter when scouting for locations. Initially, the area was a 12-acre sheep farm, but it was so transformed into a magical movie set that people can still visit today.

Most people rent a car from Auckland to get here as the journey to Hobbiton is almost as incredible as the destination. You can also opt for the two-hour-long guided tour, to learn more about the set and the Hobbit homes, and get a drink at the Green Dragon Inn. It’s the perfect place to geek out when in New Zealand. 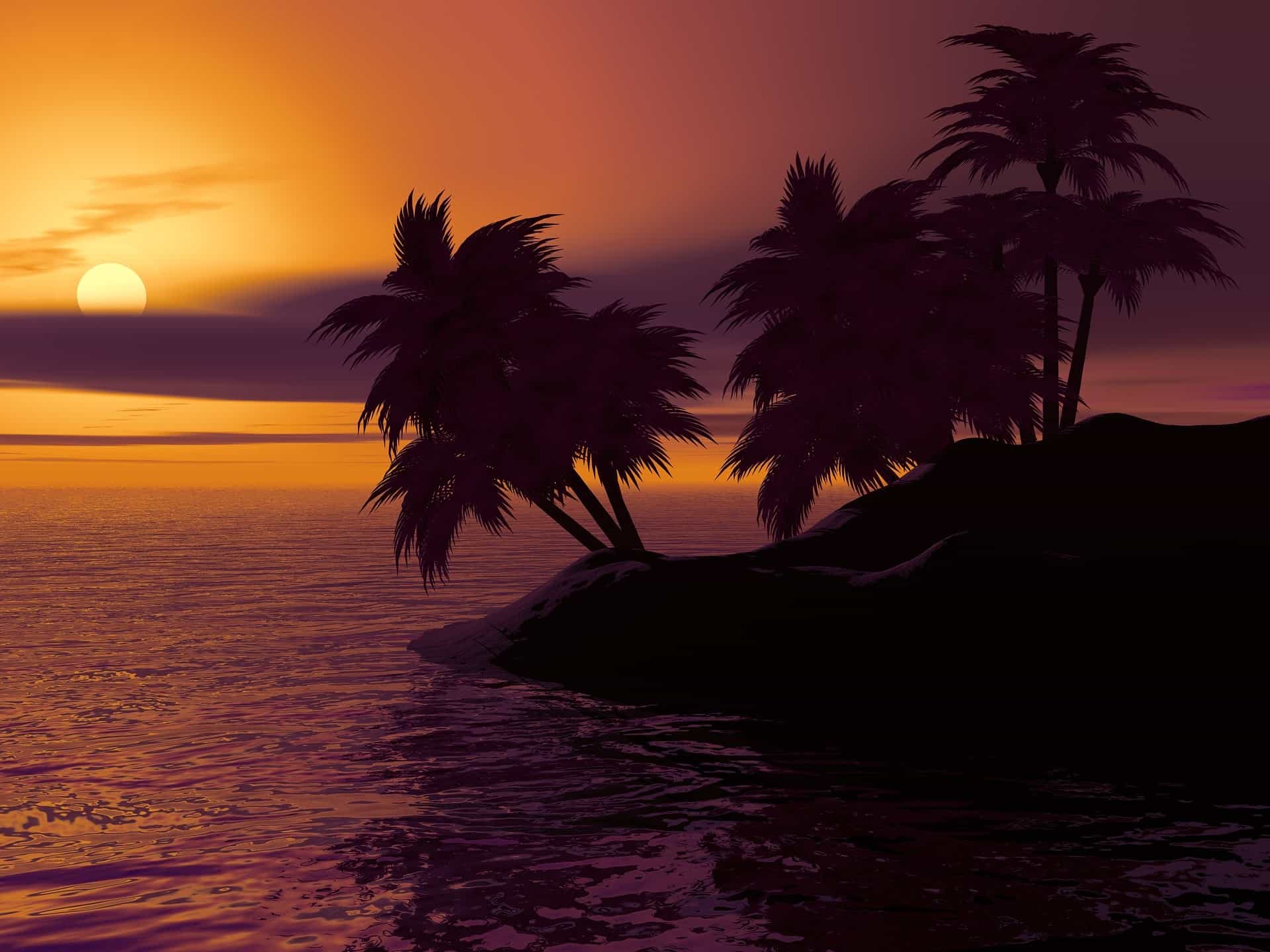 The Hidden Gems in Queenstown

While Queenstown isn’t exactly off the beaten path, there are plenty of places in this town that are less tourist orientated. The majority of activities in this town are based on adventure sports and partying. In fact, 1Cover crowned Queenstown as one of the best party towns in the world.

However, if you’re not a fan of clubbing or bungee jumping, there are still plenty of things for you to do here. Catch a game of Frisbee in the Queenstown Gardens, do a Tiki Trail to Bob’s Peak, check out the stunning underwater observatory, and then finish the day off with a dollar jet boat ride.

The best thing about Queenstown is that the majority of attractions are cheap or free – meaning you can keep costs as low as possible.

Stroll Across the Kapiti Coast

If you’re staying in Wellington, then a 45-minute drive will get you to the jaw-dropping Kapiti Coast – also known as the Golden Coast. The entire district seems to stretch on forever and is punctuated by little towns such as Paraparaumu, Te Horo, and Waikanae.

Kapiti Coast is one of New Zealand’s oldest nature reserves. Whether you want to enjoy fish and chips on the beach or bird watching on an island, there will be something for everyone on Kapiti Coast. The region is home to a number of beautiful birds who find it safe to habitat here.

Here you will find a mainly unspoiled landscape, with dramatic hills and beautiful sea vistas. You’ll also find Kapiti Island here, which is one of the best nature reserves in the whole of New Zealand. 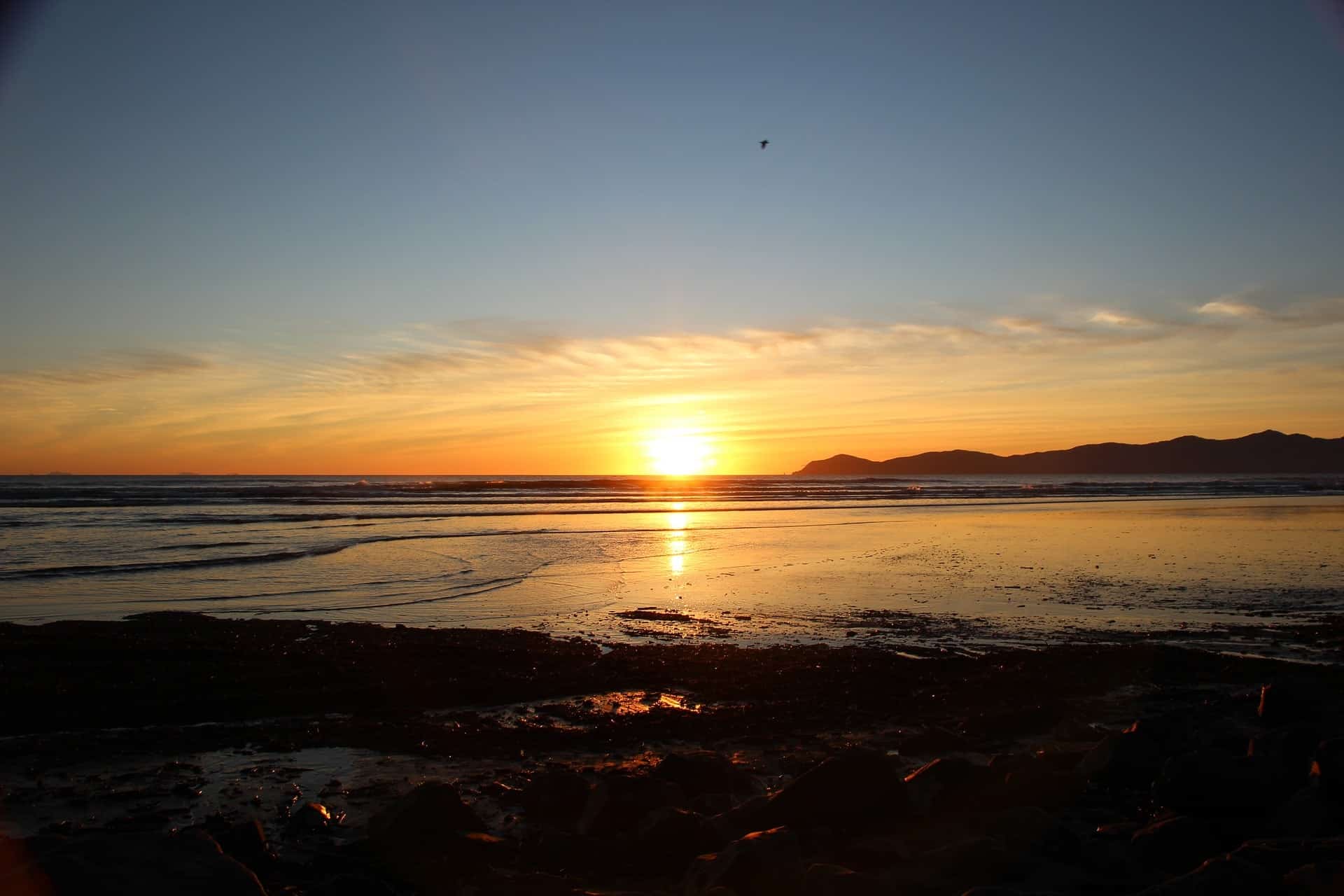 Make an Escape in Little Kaiteriteri

Make your way down the coastline to find this sheltered beach that is about as secluded as you can get on the island. The sands are golden, the water is calm, and you very rarely have to worry about bumping into anyone else. This underrated slice of paradise is a must-visit for those looking for some solitude. 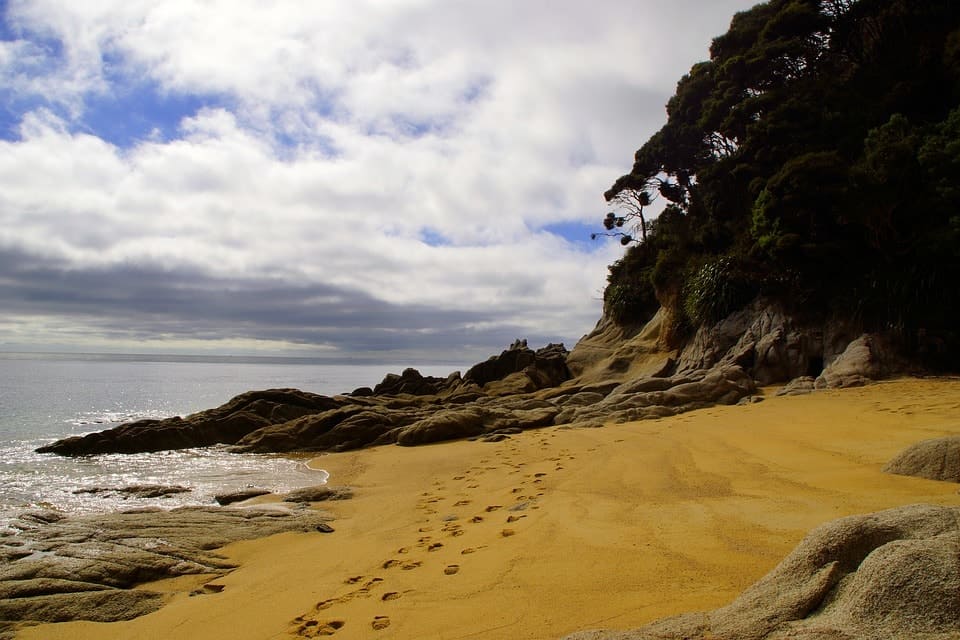 Ferry Over to Tiritiri Matangi Island

Tiritiri Matangi Island is a truly special place that has to be seen to be believed. Head to downtown Auckland where you can get on a ferry to the magical wildlife sanctuary and conservation project.

Thanks to 120 years of farming, Tiritiri Matangi Island had around 94% of its dense bush stripped away. However, between 1984-1994, approximately 250,000 trees were planted by volunteers. The island has truly begun to flourish, with around 60% of it now covered in trees. It has become home to some spectacular wildlife and rare birds, so this is one hidden gem you don’t want to miss out on.

New Zealand is packed with things to see and do, but sometimes it can feel a bit tourist-heavy. These underrated places to discover will have you wishing you visited much sooner. Do you have any others to add to the list? Let us know in the comments below.

THIS POST ENTITLED, ‘THE UNDERRATED PLACES TO DISCOVER IN NEW ZEALAND: 5 TRAVEL IDEAS’ IS AN EXCLUSIVE PROPERTY OF BUDGET WAYFARERS. ANY INDIVIDUAL OR ASSOCIATION INDULGING IN PLAGIARISM WILL BE DEALT WITH STRICTLY. IF YOU WANT TO USE INFORMATION FROM THE ARTICLE ABOVE, KINDLY QUOTE THE SOURCE.